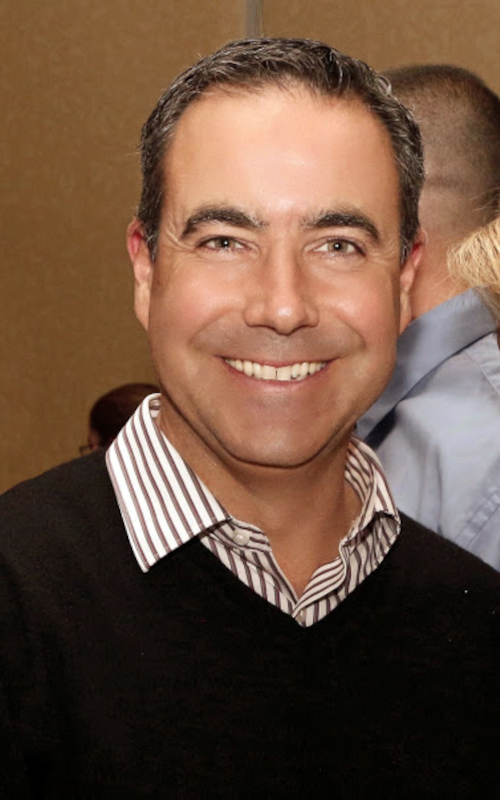 Dr. Curran received his medical degree from the Georgetown University School of Medicine. After a surgical internship at Portsmouth Naval Hospital, he completed a tour as a U.S. Navy flight surgeon with Marine Prowler squadron VMAQ-2, earning an Air Medal while deployed overseas twice for combat operations in the Bosnia and Kosovo Conflicts. He completed his radiology residence at Bethesda National Naval Medical Center/Walter Reed Army Medical Center where he served as Chief Resident and was awarded “Resident of the Year”. He then served as attending radiologist at Naval Medical Center Portsmouth where he was an adjunct professor of radiology for USUHS, and was awarded “Teacher of the Year”. He was deployed in support of Operation Iraqi Freedom where he provided radiology interpretations for Allied forces in Kuwait, and southern Iraq, earning a Navy and Army Commendation Medal. After 12 years of military service, he joined Peninsula Radiology Associates in July, 2007.

Dr. Curran is passionate about the role of radiology in patient care. He enjoys interacting everyday with his fellow PRA radiologists and Riverside physicians to improve the health of patients throughout the Virginia Peninsula. Dr. Curran currently serves as the President of Peninsula Radiological Associates.

Dr. Curran lives in Williamsburg with his beautiful wife and two daughters who keep him smiling, laughing, and always on the go.

CERTIFICATIONS AND LICENSE:
American Board of Radiology
Unrestricted, Commonwealth of Virginia Medical License