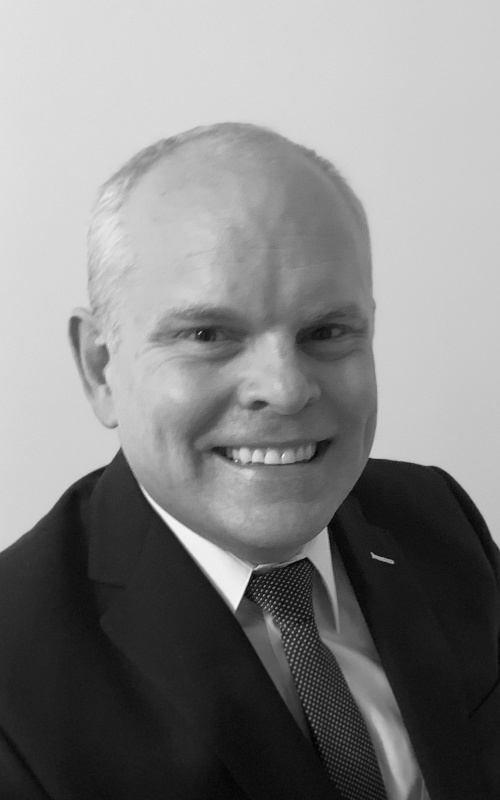 Dr. Kelly D. Gage earned a B.S. in biochemistry from the University of Texas at Austin, graduating magna cum laude. Also a Distinguished Graduate from R.O.T.C, he went on to earn his Medical Doctorate from the Uniformed Services University of the Health Sciences in Bethesda, Md. After completing a transitional internship at Malcom Grow Medical Center at Andrews Air Force base, he served as a flight surgeon for the 39th Air Lift Group at Dyess AFB. Dr. Gage then completed his radiology residency at the San Antonio Uniformed Services Health Education Consortium, where he served as chief resident. During his 24 year Air Force Career, he deployed twice in support of both Operation Enduring Freedom and Operation Iraqi Freedom, and served as the radiology department commander during his assignments to Joint Base Langely-Eustis and Royal Air Force Lakenheath.

When he is not practicing radiology, Dr Gage enjoys spending time with his wife and two daughters, playing guitar and rock climbing.