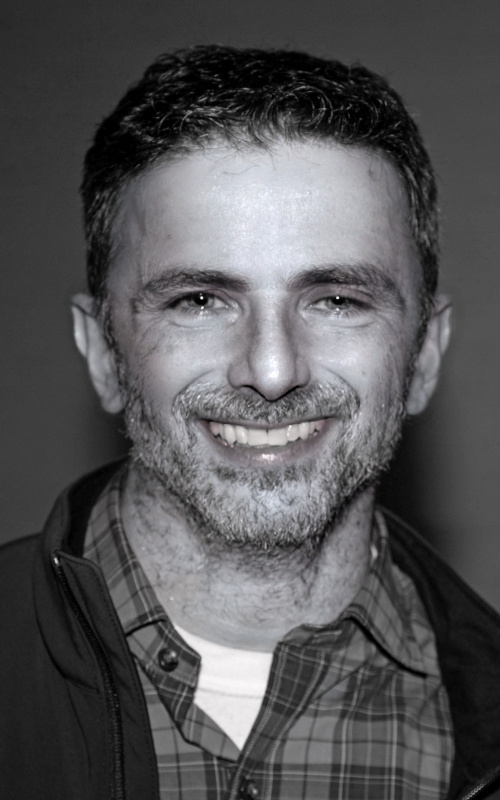 Dr. Eric D. Sturgill received his Bachelor of Science in Mechanical Engineering from North Carolina State University. Following graduation, he served in the US Navy as a submarine officer aboard the USS Toledo (SSN-769). He attended medical school at “the West Point of military medicine” – the Uniformed Services University of Health Sciences in Bethesda, MD, where he served as the student president of Alpha Omega Alpha honor medical society. After receiving his M.D., he completed a Transitional Internship at the Naval Medical Center Portsmouth (NMCP) in Virginia.

Dr. Sturgill then served as a Naval Flight Surgeon at Whiting Air Field, Florida, caring for the aviators flying at Helicopter Training Squadron Eighteen (HT-18). He returned to NMCP for radiology residency, ultimately serving as Chief Resident. He remained at NMCP following residency, where he served as an attending radiologist. He completed fellowship training in Body Imaging at the Walter Reed National Military Medical Center in Bethesda, where he worked in close collaboration with the American Institute of Radiologic Pathology (AIRP).

Dr. Sturgill finished out his Navy career serving as chief of abdominal imaging at NMCP and associate professor of radiologic sciences for USUHS. He retired from active duty in 2018, joining Peninsula Radiological Associates. He is board certified by the American Board of Radiology. He specializes in abdominal imaging with an emphasis on gastrointestinal and genitourinary disorders, as well as oncologic imaging.

Dr. Sturgill enjoys spending time with his wife and children at their home in Yorktown, VA. He enjoys hiking and traveling, especially throughout the U.S. National Park system.