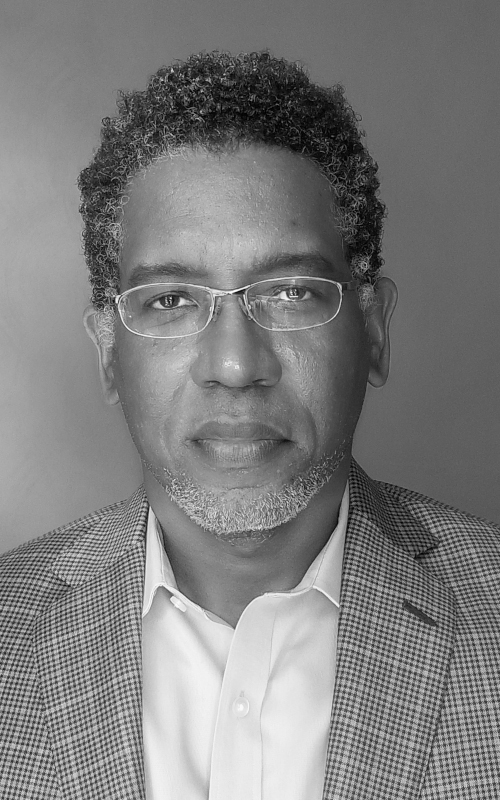 Dr. William H. Marshall, M.D. graduated Magna Cum Laude from Howard University. He obtained his medical degree from George Washington University Medical School. Dr. Marshall completed internship training at the William Beaumont Army Medical Center. He continued his training with a residency in diagnostic radiology at the Walter Reed Army Medical Center. In addition, he completed a fellowship in musculoskeletal radiology at Massachusetts General Hospital.
Dr. Marshall served in the United States Army from 1983 to 1994, which two of those years were spent as a Brigade Flight Surgeon at Fort Hood, Texas. He received numerous awards, including the Army Achievement Medal, Army Commendation Medal and a Meritorious Service Medal.

Dr. Marshall joined the team at Peninsula Radiology in 2015 and is the radiology medical director at Shore Memorial Hospital. He is Board Certified by the American Board of Radiology and holds licenses in Virginia, Colorado, Texas and Wisconsin.