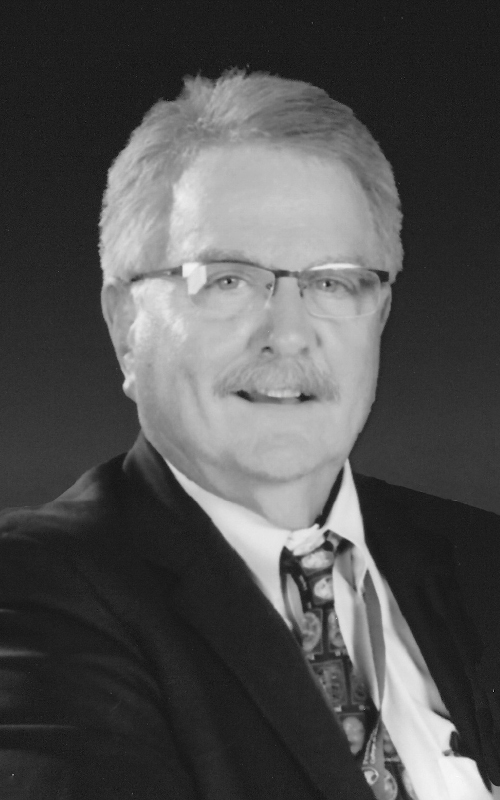 Dr. Timothy P. Farrell graduated Magna Cum Laude from the University of Pennsylvania with an A.B. in Biology. He received his M.D. from the Pennsylvania State University in 1979. Following medical school, Dr. Farrell completed internship, radiology residency and Vascular and Interventional Fellowship at the Pennsylvania State University Hospital. He then served three years on Active Duty in the United States Navy, where he was the first Naval Officer to perform image-guided interventional procedures while on staff at the National Naval Medical Center, Bethesda, Maryland. After practicing radiology in Pennsylvania for over two decades, Dr. Farrell joined the Riverside Health System as a radiologist in 2008.

Dr. Farrell has held various teaching positions at Pennsylvania State University, the National Naval Medical Center and Harrisburg Hospital. He has also had long-term service as a Lieutenant Commander in the US Navy Reserves. Dr. Farrell has published numerous articles in peer reviewed journals and presented papers for Radiological Societies.
Dr. Farrell has wide-experience in radiology, having performed all kinds of image-guided procedures, including deep-tissue biopsies, breast biopsies, drainage procedures and vascular intervention for decades. He has also received extensive additional training in ultrasound, nuclear medicine and CT.

Dr. Farrell currently resides in Williamsburg with his wife Barbara. During his free time he enjoys spending time with his two sons, Kevin and John. He also is passionate about classical numismatics, history, politics, music and reading, and on sunny afternoons you can find him perfecting his golfing skills on the green.