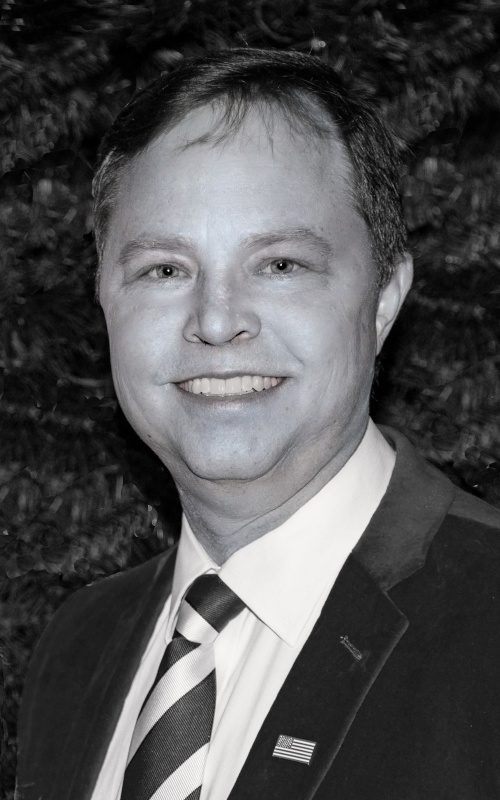 Dr. James M. Grimson received his Bachelor’s of Science in Systems Engineering from the United States Naval Academy in Annapolis, MD, where he graduated with Distinction. He furthered his education by pursuing his medical degree at the University of California, San Diego School of Medicine. He completed his internship at the Naval Medical Center in San Diego. His post graduate training includes a Residency in Diagnostic Radiology at the Naval Medical Center in Portsmouth, Virginia, serving as Chief Resident from 2003-2005, and again in 2007.

Prior to joining Peninsula Radiological Associates, in 2011 he was the Medical Director of the Radiology Department, and the Lead Interpreting Physician of Breast Imaging at the Naval Medical Center in Portsmouth, VA. Dr. Grimson was an assistant professor for Radiology/Radiological Sciences at the Uniformed Services University of the Health Sciences. In addition, he has served as a Flight Surgeon at the Naval Strike and Air Warfare Center, and as a F-14 Fighter Pilot for the United States Navy, and was qualified in F-14, F-16 and A-4 jets. he also served as an instructor pilot for three years at the Naval Fighter Weapons School, the real-life “TOPGUN”.

Dr. Grimson lives in Williamsburg, VA and enjoys spending time with his wife, son and daughter.