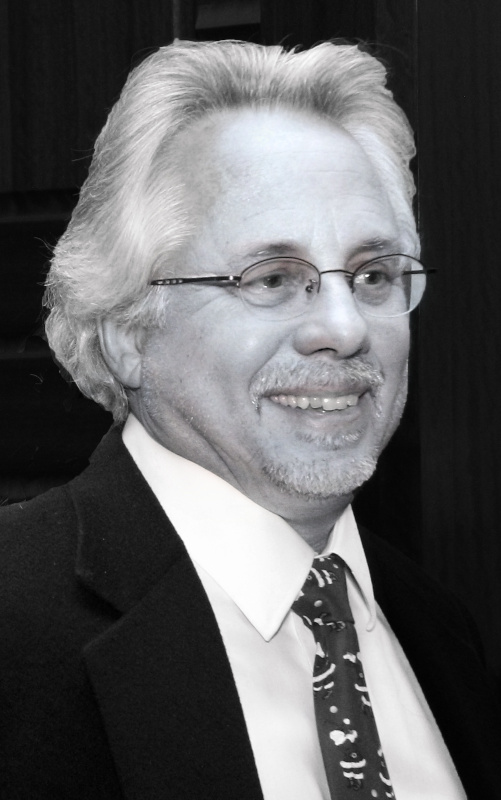 Dr. Jonathan H. DeMeo is a distinguished graduate of Virginia Military Institute, with a B.S. In Biology. He received his medical degree from the Virginia Commonwealth University Medical College in 1986. After earning his medical degree, he began his Residency in Diagnostic Radiology at Winthrop-University Hospital in New York, and then completed it at VCU’s Medical College, where he has also completed a Fellowship in Abdominal Imaging.

He is the publishing author, or co-author for numerous peer reviewed papers, and has completed over ten scientific exhibits. Dr. DeMeo has presented at many meetings and seminars across the country. He was awarded “Top Docs” in Hampton Roads Magazine for two consecutive years.