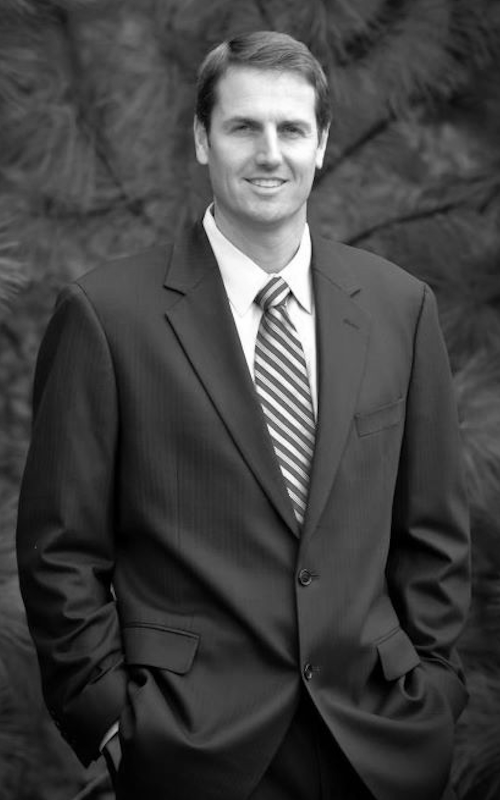 Dr. Jon Zachary Elliott received a Bachelor of Science in Psychology and in Biology from James Madison University in Harrisonburg, VA. He then went on to receive his medical degree from the Philadelphia College of Osteopathic Medicine in Philadelphia, PA. Dr. Elliott completed his Radiology Residency at Penn State/Hershey Medical Center where he served as Chief Resident. After his Residency, Dr. Elliott was a Musculoskeletal Radiology Fellow and Instructor at the Medical University of South Carolina. He served for the United States Navy as a Naval Flight Surgeon at the Miramar Marine Corps Air Station, and joined Peninsula Radiology Associates in 2010 as a Musculoskeletal Imaging and Intervention Specialist.

Dr. Elliott is Board Certified by the American Board of Radiology and is also a member of numerous professional societies including the Skeletal Society of Radiology, the Radiological Society of North America, the American Roentgen Ray Society, and the American Alliance of Academic Chief Residents in Radiology. He has published many articles and given various presentations across the country.

When he is not practicing Radiology, he spends his time playing sports, including golf, basketball, running, cycling, hitting the ski slopes and riding waves on his surfboard. Most importantly, he enjoys spending time with his two daughters.

CERTIFICATIONS:
Virginia Board of Medicine
American Board of Radiology